LK Management, LLC., is a management company that manages entertainers. Below are a few clients that Lance manages. 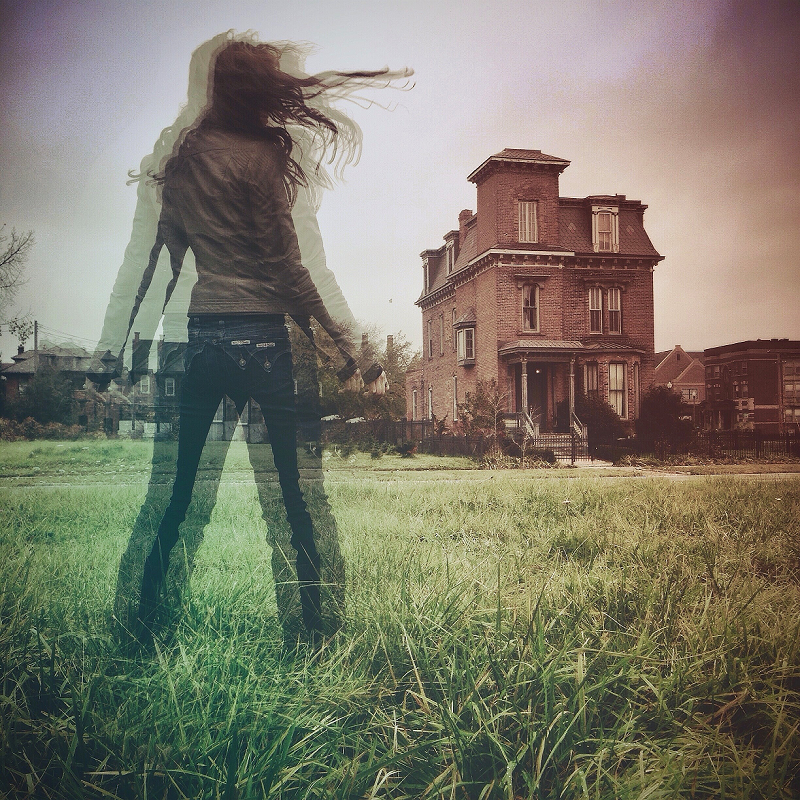 Her ultimate goal is to become a successful NASCAR driver and compete in the NASCAR Cup Series. She has been racing since she was 9. Her racing career started in gokarts, and then she eventually graduated into racing cars. It did not take her long to have success racing cars.

In 2017, she competed in her first USAC Silver Crown and NASCAR Late Model race. 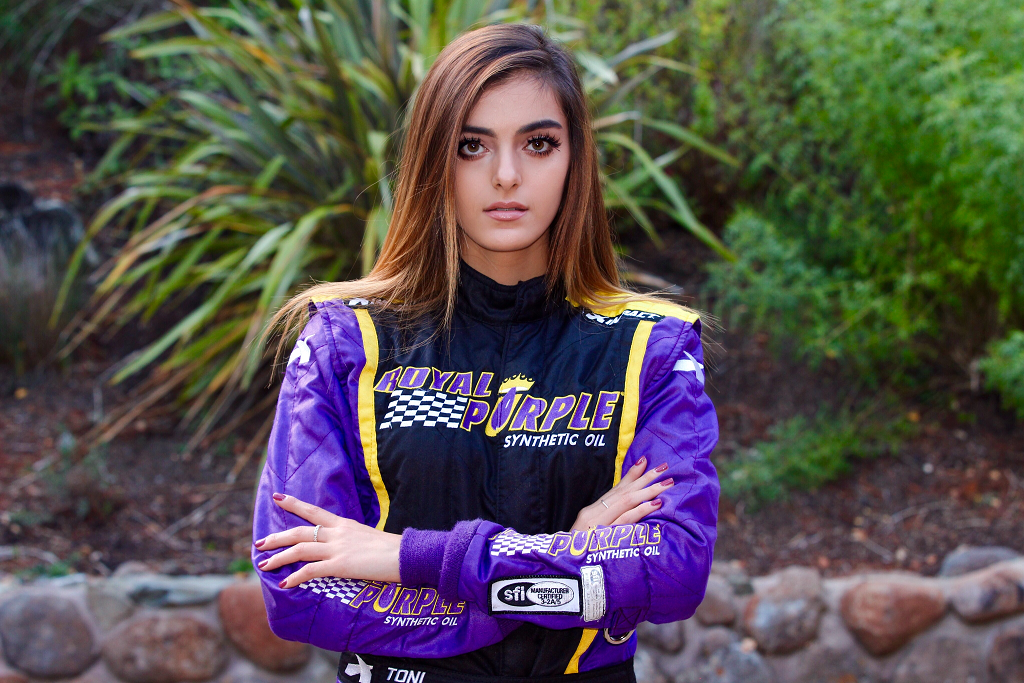 Tony Detroit is a professional photographer from Detroit, USA. He started posting pictures of Detroit to Instagram in 2011 and quickly developed a following. In the infancy of Instagram, he was a suggested user for two years and at one point was the 2nd most followed person in all of Instagram. As of now, he over 380 thousand followers.

TD’s unique style of capturing abandonment is known throughout the world. He searches out abandoned buildings of Detroit and captures them to create a feeling of mystery and suspense. Throughout his years of photographing Detroit, he managed to create a time capsule of “Old Detroit.” Many of the abandoned structures he captured on his Instagram account have since been demolished. In many instances, these structures have never been photographed, but now live on through his photography.

Tony was born and raised on Fenkell Street in Brightmoor, Detroit. Even back then, Brightmoor was notorious for abandoned buildings and crime. He was always fascinated by blight and abandonment. Growing up, he was also exposed to photography. His grandfather had a lightroom in his house, where Tony learned how to develop film and became obsessed with taking pictures of his neighborhood.

TD was always attracted to the darker style of photography. His trademark is abandonment or the sense of abandonment. He attributes this to his love of horror movies. As a child, he would wake up on Saturday mornings and watch “Creature Feature;” whereas most children his age would be watching cartoons.

TD say “I have a great sense of pride knowing that I have captured Detroit during its transition from bankruptcy to becoming a thriving city. But, as long as there’s one abandoned house in Detroit, I’ll capture it!” 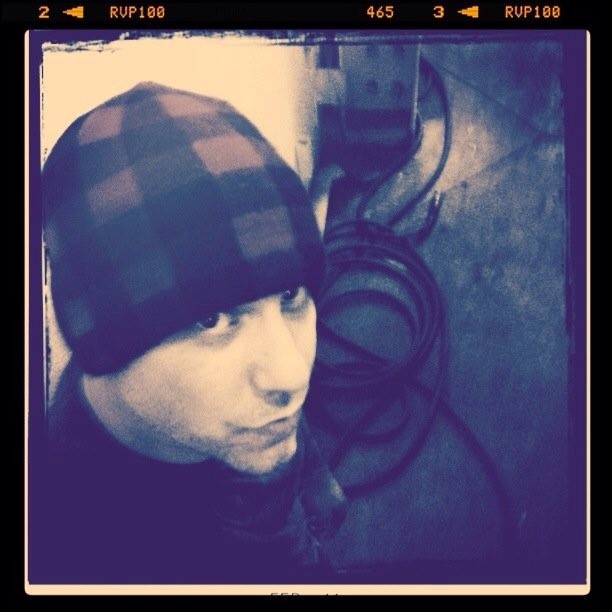 Samer and Maher Hamade were born in the Middle East on February 20, 1987.  At age seven, they lost their oldest brother who had just started playing the drums.  He had exposed them to rock music by having them listen to bands like Metallica, Megadeth, and Iron Maiden.  Their brother had had dreams of being in a band, and the twins always felt they wanted to continue his journey.  At the age of 12, Samer picked up a guitar and Maher bought a drum set.  Self-taught, they started playing at home, dreaming that one day they would make their older brother proud.  They started performing at their high school and in local pubs a year later.  At the age of 18, the twins immigrated to Michigan and used their music as an outlet as they adjusted to life in the United States.  One year later, Samer decided to pursue his music as a career, and moved to Boston to attend Berklee College of Music.  Samer graduated with a degree in Guitar Performance.  The twins are now collaborating with musicians from New York and Toronto to perform the other instruments included in their songs.

Bradley Wisk, an internationally recognized tenor originally from Grosse Pointe, Michigan, has performed for the celebrity judges of America’s Got Talent and was a contestant on ABC’s The Bachelorette. Bradley has also performed on other leading stages, such as: The Orpheum Theatre in Los Angeles, Herbst Theatre in San Fransisco, UCLA’s Fraud Playhouse, and Carnegie Hall in New York City. Wisk’s vision is to infuse something old with something new–his distinctive style encompasses a broad range, including Classical-Crossover, Broadway, Elvis Presley, Frank Sinatra, Latin Pop, Operatic Pop, Opera, and Neapolitan Songs.

His hard work as a youth was leading him down a path toward the PGA tour while working with Butch Harmon in Las Vegas, but something inside him stopped it all. Bradley Wisk turned to music, leaving it all behind. Bradley gained national recognition with his voice, singing on stages such as Carnegie Hall in New York City, Comerica Park in Detroit, The Orpheum in Los Angeles, Herbst Theatre in San Francisco, and many more. Bradley was selected as a finalist on NBC’s America’s Got Talent and performed for the celebrity judges in Los Angeles. In 2014, Bradley appeared on ABC’s The Bachelorette. Once filming was finished, Bradley has been recording new music in New York City and has returned to West Michigan to share his music with his grassroots following. And now, please welcome international tenor Bradley Wisk. 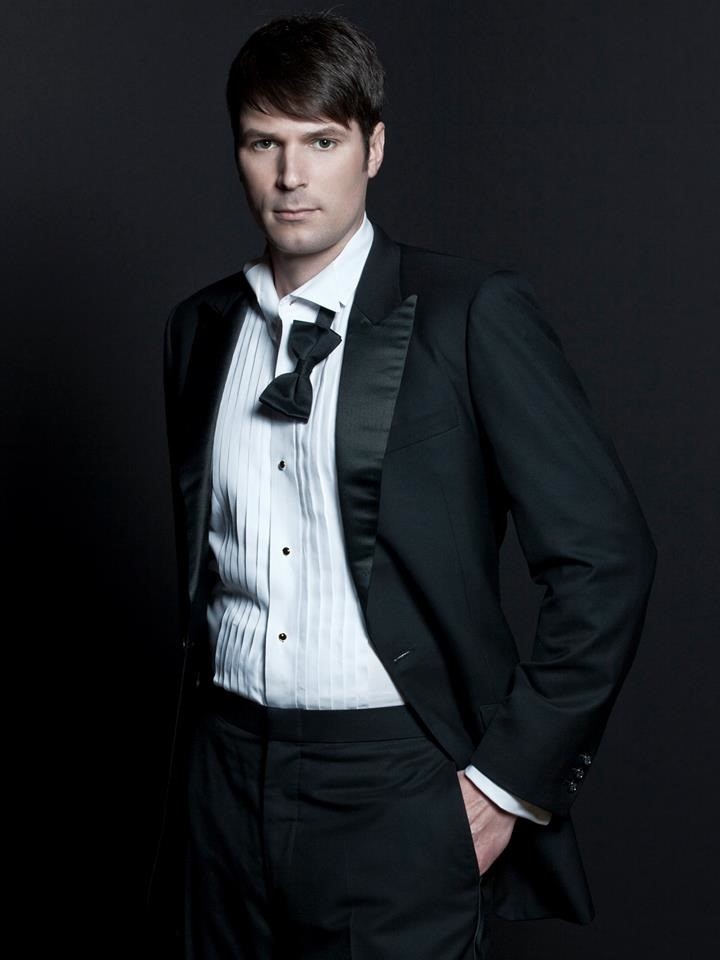 Goodmoney G100 Artist/Writer/Actor Was Born Marlan J. Collier September 24 1978. At the age of 10 the artist discovered his passion for music and began to write his own material. By the age 13 Goodmoney G100 was entering rap battles and dance contests at local teen clubs which gained him popularity as one of the best in the business. Goodmoney G100 is known as a legend & pioneer to the ghetto tech era. By the age of 19 the artist had conquered Detroit Radio With Over 20 Hit Songs and 1 that placed on the billboards top 100 charts. At the age 20 the artist’s music was in high demand all around the world. Goodmoney G100 found himself touring overseas, places such as London England, Vienna Austria, Germany, Brazil & more. In 2014 Goodmoney G100 released the party album of the year (Living The Nitelife) which had 4 songs that topped the #1 spot on Serrato White Label & 5 others ranked in the Top 10, out doing artists such as Krewella, Lady Gaga, Usher, Lil John & More. Goodmoney G100 has performed at many large venues Movement Music Festival, SXSW Music Festival, Dj Times Expo just to name a few. Currently Goodmoney G100 is an organized youth football coach in Detroit MI. giving back to his community working with several different non profit organizations. Early 2018 the artist plans on releasing his lead singles followed by a full length G100 album produced by MarcoPolo Italiano. The artist is also working on making a name for himself in the film industry acting/writing with the help of Athena Lebessis & Lance Kawas.